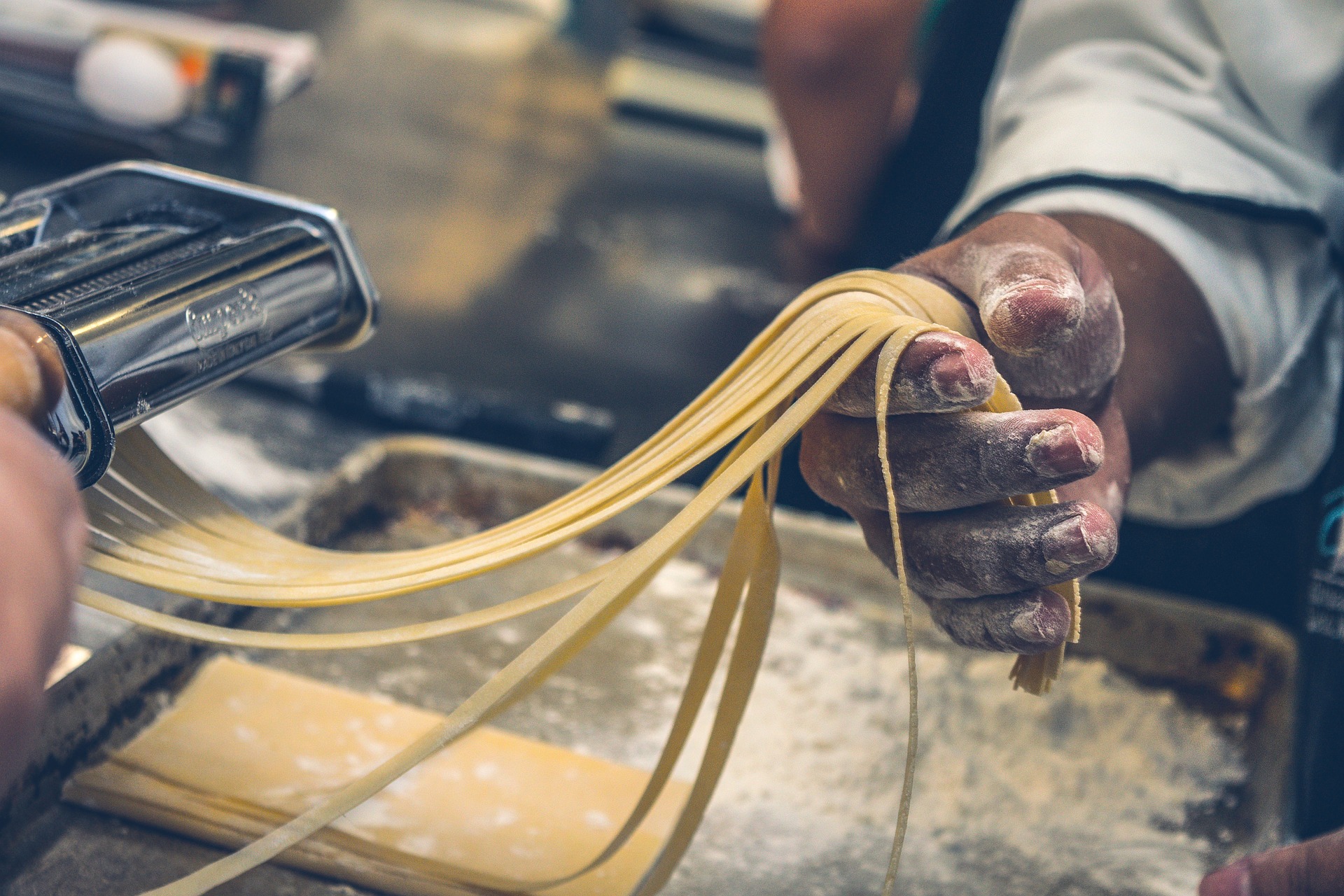 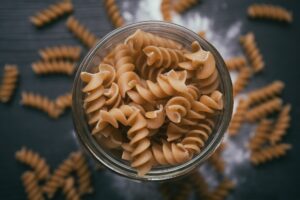 They are now an international pasta format. Among the classic preparations of Italian cuisine, spaghetti goes well with many types of sauces such as: aglio, olio e pepperoncino, seafood, carbonara or pesto but in Italy, for example, we never usually season spaghetti with Neapolitan ragù.

It’s widely consumed in Ligurian cuisine, they have the same length as spaghetti, but a flattened shape. It is not a very popular pasta because it is a bit slippery in the mouth, which is why it goes well with Genoese pesto, which is rich in ingredients prepared in a mortar and that adds roughness to the dish.

We can find this form of pasta, larger than spaghetti, in some Neapolitan cookbooks since the 13th century. The vermicelli cook well and are excellent with the most full-bodied & rich flavor sauces.

It’s the most classic pasta format of Lazio and Toscana cuisine. We can also prepare them homemade with eggs and flour, or with spinach. They have become famous in the world with the Italian-American cuisine that sees them as protagonists of the Alfredo sauce.

They are typical of Campania cuisine, they are recognized because they have knurled edges like a crown. In fact, this pasta is a real dedication to Queen Mafalda of Savoy. Excellent with tomato sauce.

This kind of pasta is like huge bucatini. They can be broken or cooked whole. They are often baked in the oven with tomato sauce and mozzarella & served on the tables of southern Italy, especially on Sundays.

Bucatini are large spaghetti with a hole in the center. They find their maximum expression with the amatriciana sauce which consist of  tomato sauce and guanciale.

They are a well-known format in the world, they are divided into smooth penne, half penne and rigate. There are endless versions of sauces to prepare them, but certainly the most famous are the penne all’arrabbiata, typical of Lazio cuisine.

Typical of Central Italian cuisine. They are a pasta shape that allows you to collect the sauce very well. Excellent for pasta asciutta, with meat sauce, but also with sughi bianchi, such as the Genoese one.

Are similar to screws, it’s a shape of pasta twisted on itself. Even today in southern Italy they are prepared by hand using an iron wire.

This pasta shape lends itself to collecting the sauce and seasoning like a spoon. A classic are also the stuffed conchiglioni stuffed with ricotta and spinach and baked in the oven.

Is the most festive pasta shape, also loved by children. Excellent with cream and salmon but also the summer versions of cold pasta to eat on the beach.

The most representative pasta format of Veneto. Prepared with soft wheat flour, similar to spaghetti, but rougher, ideal for holding sauces and condiments such as salsa di pomodoro or ragù d’anatra. In 1604 the master pasta maker Bartolomio Veronese invented the bigolaro, a bronze drawn instrument used for the preparation of bigoli.

Are a poor dish of peasant tradition widespread in Trentino Alto Adige. They are gnocchi made with bread mixed with flour and eggs, to which spices, speck and cheese are added. They are eaten dressed with melted butter or with a mushroom and speck sauce.

They appeared for the first time in Lombard Renaissance cuisine, prepared with pumpkin in Friuli Venezia Giulia and with potatoes in Campania, and then spread throughout Italy. The most famous are the gnocchi alla sorrentina, prepared in the oven with tomato sauce and mozzarella.

They are a typical Piedmontese stuffed pasta specialty, especially in the Monferrato area. Square egg pasta filled with roast pork, rabbit and veal. They can be prepared with a meat sauce or simply served in broth.

They have an Etruscan origin, they are a kind of hand-prepared spaghetti typical of the Tuscan gastronomic tradition. They are normally seasoned with breadcrumbs, garlic and chilli. Alternatively, they are served with garlic, with several cloves of garlic, tomatoes, oil and chilli.

They are prepared in Emilia Romagna, they have a larger shape than tortellini with which they have always been in constant competition. It’s a shape of stuffed pasta of nineteenth-century origins. Its shape is reminiscent of a hat. They are usually stuffed with meat and cheese and served in broth or with meat sauce on feast days.

They are prepared with durum wheat semolina similar to macaroni, but much larger. They are typicall of Campania cusine. Accompanied by full-bodied sauces, such as meat sauce, or stuffed with ricotta and cooked in the oven. If you are in Naples, try the paccheri alla sorrentina with a sauce of san marzano tomatoes, mozzarella, caciocavallo, chilli pepper, oil and basil.

They are originally from Molise, prepared with durum wheat semolina and water, with an elongated shape and hollow in the center. In Campobasso they are seasoned with pork ragù, but on the Molise coast they are prepared with seafood.

We don’t know its origins, probably orechhiette was born near Bari during the Swabian-Norman domination. Even today, visiting the historic center of Bari we can meet women who prepare orecchiette in the street in front of their houses. Orecchiette are prepared with semolina, water and salt; traditionally, they are seasoned with turnip tops or with a tomato sauce and basil. They are frequently eaten with ragù on Sundays.

They are typical of Sardinia Island, also known as Sardinian gnocchetti. They are small striped shells made from semolina flour and water. It is a traditional dish, prepared on holidays with tomato sauce and Sardinian sausage, threads of saffron and fresh local pecorino. 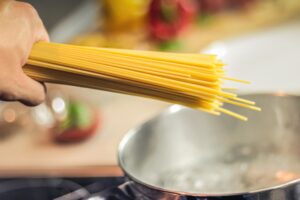 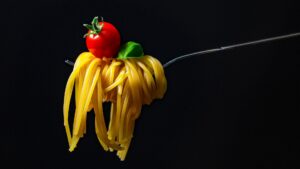 The tradition of Risotto in Italy

Best Italian Singers of the 60’s

At the Italian restaurant, the last time we opted for ravioles with langoustines, buttered cabbage and beurre nage! sooo good!!!