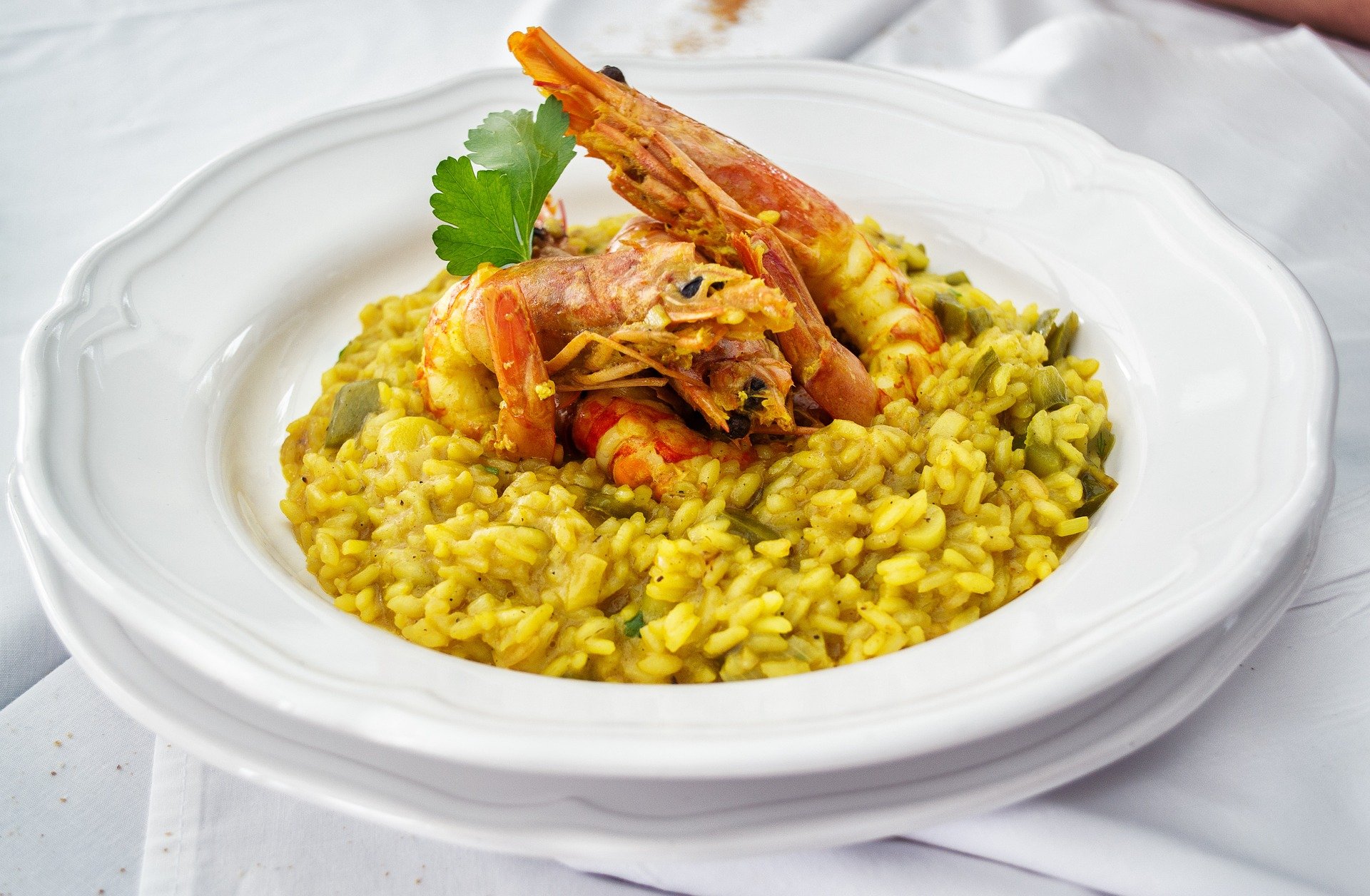 The beginnings of risotto in Italy

In this article we will talk about risotto in Italy: its beginnings and its prejudices aroused throughout history.

Rice was already known in Italy with the Arab colonization in Sicily, which spread in the Neapolitan area with the arrival of the Aragonese royal family. It was only the French invasion of 1494 in northern Italy that rice fields will be planted right between Milan, Verona and Ferrara.

This food was initially used to feed the population who lived in the countryside. Rice was also transformed into flour to make bread. Unfortunately, the rice fields were areas where people died of malaria. In fact, right after Napoleon’s death, it was decided to destroy the rice fields, attributing to rice  was the cause of various epidemics. 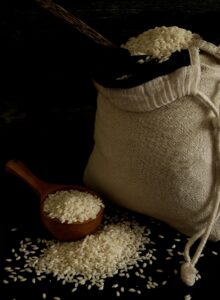 With the unification of Italy and the progress of medical and scientific research, the reputation of rice improved, making even a small export to other European countries possible.

In the beginning, rice was mainly cooked in soup. That is, by combining water and rice and then cooking by absorption. A much more difficult task was the technique to prevent the dish from getting too thick or too mixed. That’s why it was necessary to know exactly how much liquid to use from the start. For example, the riso alla pilota (rice, in fact; not “risotto”), a traditional Mantuan dish in which the rice is boiled in the right amount of boiling water or in broth, with seasoning (butter, salami paste and a lot cheese).

It was only in the mid-1800s that from Lombardy risotto spread throughout northern Italy. Both in the poor variant (the risotto alla certosina, perhaps invented by the monks of the Certosa di Pavia) and in the aristocratic one (the risotto Milanese, seasoned with the very expensive saffron because they wanted to reproduce the use of gold in a sort of “Baroque cuisine”). The first recipe for Milanese risotto written in a book was published in 1853 by Giovanni Felice Luraschi: “New economic Milanese cook”. His recipe is essentially the same as today, with fried onion in butter, marrow, broth, cheese and saffron.

Risotto in the middle of wars 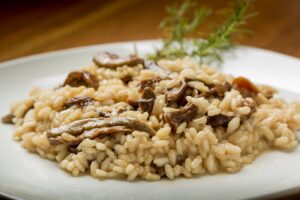 In 1915 Italy was still culturally divided. We have populations that had been foreign for 1500 years and who spoke languages ​​that were incomprehensible to each other. During the war against the Austrians, Sicilian, Apulian and Campanian soldiers then forced to feed themselves with local products: polenta and rice. Overcooked rice, already warm, unseasoned, a repugnant mash that arrived at the rear of the trenches in huge pots and was passed off as “risotto”. Southern soldiers will never appreciate this dish. As a result, they will talk about it so negatively with their families that the prejudice in the South towards risotto is still very strong today.

Fascism tried, offering free rations of rice and recipe books to persuade the taste of the southerners. However, with the Second World War everything will return to its place: in the south the rice will be fried to give it consistency (see Sicilian arancine). And in the other hand, in the north, it will be seen as something unique and traditional.

On la Domenica Italiana, there is someone who loves you

Uncover the history of pasta

On la Domenica Italiana, there is someone who loves you