7 Curiosities about the Trevi Fountain that you did not… 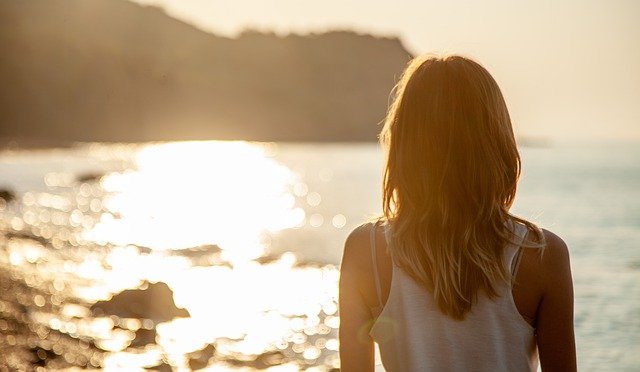 Buongiorno Italians!
Today we are going to talk about Romina Powel. An American girl who became one of the most famous singers in Italy. Well, it all starts in Los Angeles where she was born. Romina Power is the daughter of actors
Tyrone Power and Linda Christian.
The relationship between Romina and Italy begins from her birth since her name derives from her father’s love for the city of Rome. You must know the name Romina is very popular in Italy because of this singer.
Everything passes normally in Romina’s life until the age of 8 years. Unfortunately, his father passed away and by fate, his family decides to move to Italy later.
Romina’s youth was somewhat stormy, between traveling studies and the occasional problem with LCD, she ventured into the Italian art scene from a very young age.
In 1967, during the making of a film, he met Albano Carrisi, a young Pugliese singer who was also starting his career. This fact was a watershed in their personal and artistic life since they began to sing together in duets.
Inevitably, the spark of love quickly ignited between them and that is how only three years after meeting they decided to get married. The couple lasted 29 years together before divorcing in 2012.
This star couple is an icon of Italian pop culture and they have numerous musical hits among which are:
Felicità, Ci sarà, Nostalgia canaglia, Semper semper, Libertà, etc.
We leave you here a link on Youtube
where you can enjoy some songs that have become a classic of Italian music that all good Italian must know by heart:  https://www.youtube.com/watch?v=aa-Ghq0DGWQ
previous post

Focaccia dei papaveri, food like a work of art

7 Curiosities about the Trevi Fountain that you did not know!