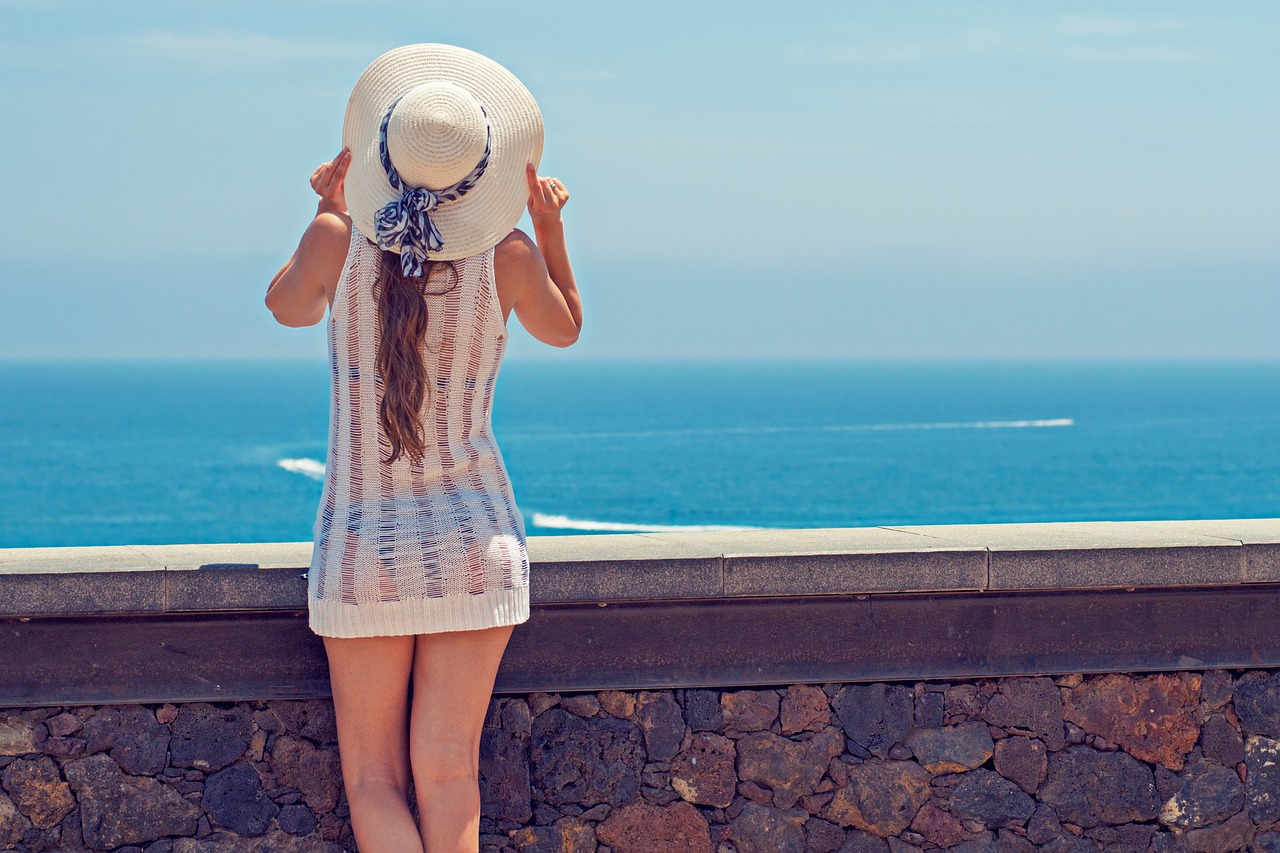 According to statistical data provided by Airbnb Italia, more than half of Italians have already planned
their summer vacations and those under 34 are in the front row.
After the forced confinement during the Easter period, the Italians dream of their summer between sea
and mountains. May will be the month in which many will rush to secure accommodation and dates, and
especially young people between 25 and 34 years old to do so.
The goal?
Airbnb estimates that between June and September, Italians will travel choosing Italy, considering it the
safest destination. Sardinia is the region where the real surge in bookings is expected, followed by Puglia.
Following the trend of last year, the most requested accommodations will be above all the
accommodations with a garden and swimming pool. Furthermore, the presence of Wi-Fi becomes
increasingly essential to be able to work remotely for a few hours a day.
If most Italians will take their vacations in Italy, it is also true that there is a small recovery in bookings
abroad compared to last year. According to Airbnb, 43% of young people are considering some of the
most popular foreign destinations: Bora Bora, French Polynesia, Zanzibar in the Indian Ocean and
Portimao in the Portuguese Algarve.
previous post

The Rites of Holy Week in Puglia