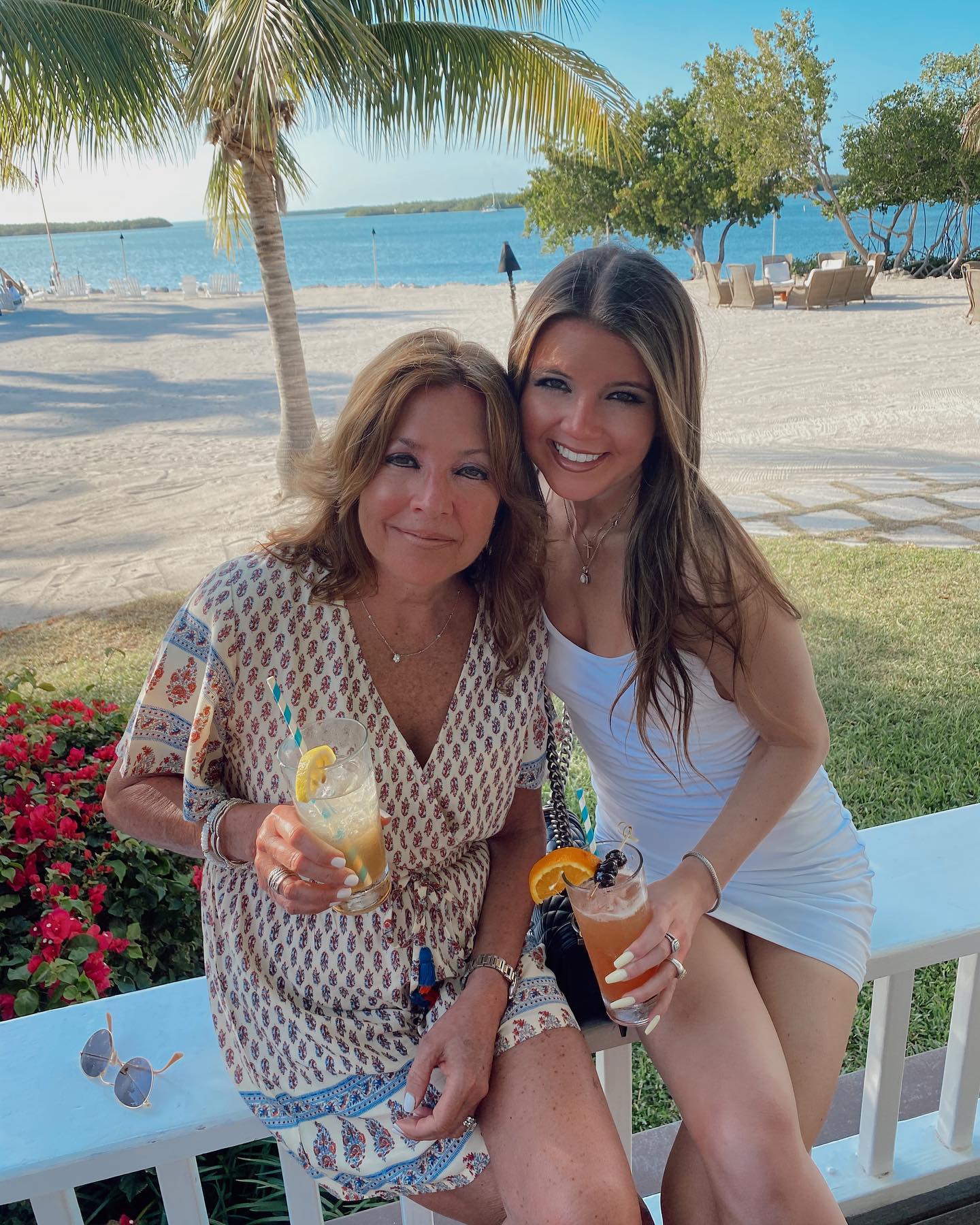 Daniela’s Dish’s origins go as far back as 1915.
Gerard Borreggine (Daniela’s grandfather), left his family and small town of Casamassima for the shores of America. He came to America as a musician traveling up and down the Eastern seaboard playing his French horn. When he had to stop playing due to a medical condition, he settled in Philadelphia PA. He met his future wife Josephine and they had 2 children. Francesco (Daniela’s grandfather) and Eleanor, who they raised in south Philadelphia.
Josephine was an avid Italian cook, having herself come from Foggia. She passed her cooking skills on to her daughter Eleanor and daughter in law, Marie (Daniela’s grandmother). Francesco “Frank” and Marie raised their 3 children in south Philadelphia as well, eventually moving the family to New Jersey. Holly, Daniela’s mom, started cooking when she was a young girl. Her parents started their retail mattress business named 40 Winks. They worked long hours and Holly learned how to cook, having watched her mother and grandmother. She would make elaborate dinners for her brother’s and parents when they would return home after a long day of work.
Holly and her husband Dan started their family in the 1990s. Daniela along with her brother Mike we’re always surrounded by lots of family and and lots of Italian cooking.
Daniela became interested in cooking when she was young as well. She went to college at St. Joseph’s University in Philadelphia majoring in finance and minoring in food marketing. When she would come home on holidays it was all about her and her mom’s cooking. When Daniela graduated from St Joseph’s in May of 2019, Daniela’s Dish was born.
Daniela and Holly cook and photograph all of their own dishes. All of their recipes can be found on their blog www.danieladish.com. Today, with over 10k followers they work with clients and marketing agencies developing recipes.
Daniela is also a financial advisor for Lockheed Martin.
INSTAGRAM https://instagram.com/daniela_dish?utm_medium=copy_link
previous post

Falling in love with your Italian Roots