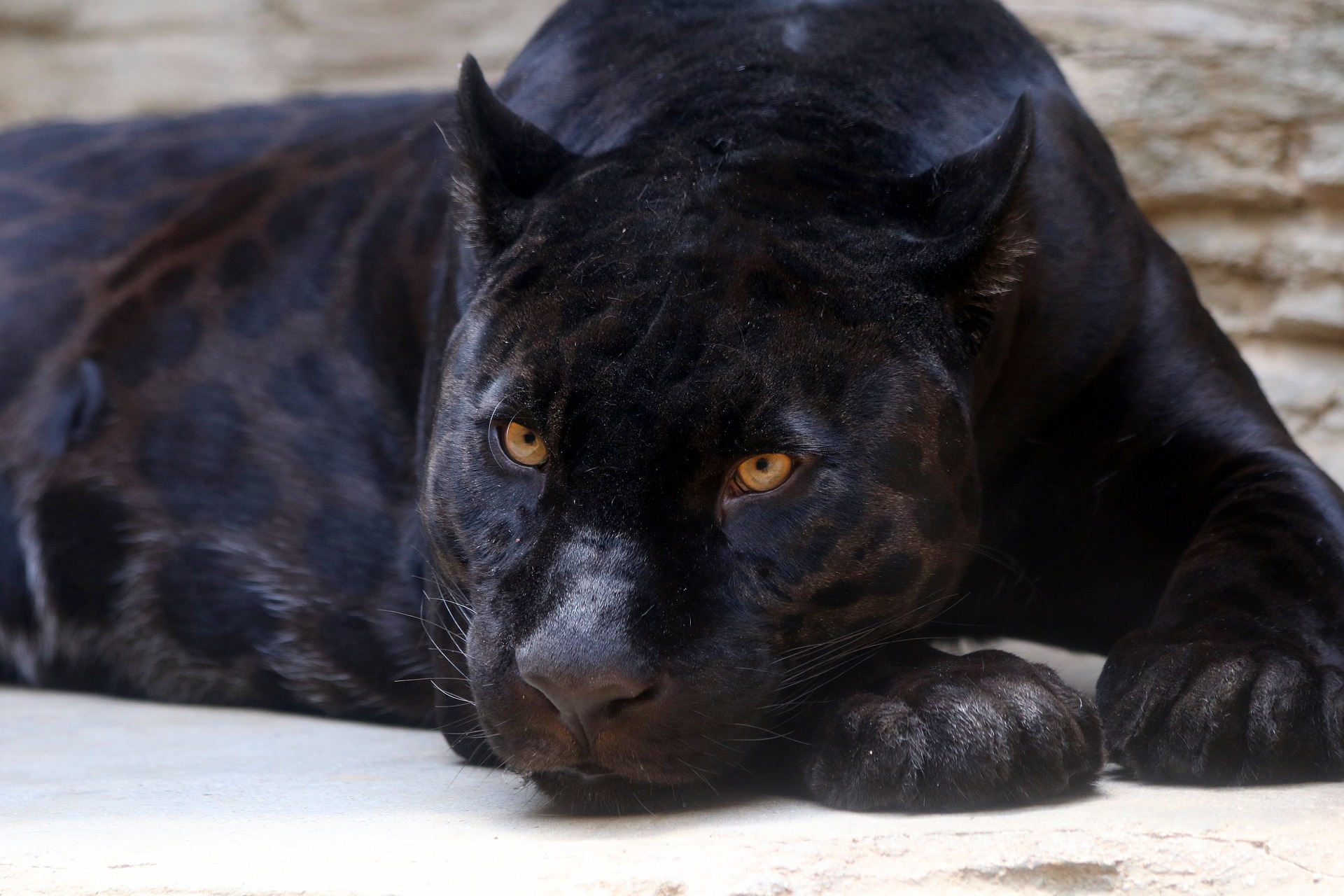 For a year, only a few rumors had been heard about the existence of a black panther that roamed freely in the fields of southern Italy. However, at the beginning of 2021, what was apparently an urban legend, could be verified thanks to the smartphones of some inhabitants of the rural area of the province of Bari in Puglia.
They were surprised by the presence of the feline and called the police to proceed to catch the animal. Unfortunately, the animal is very cunning and managed to escape. However, on that occasion, an amateur video recorded some images of it. That video was published in the national newspaper La Repubblica. 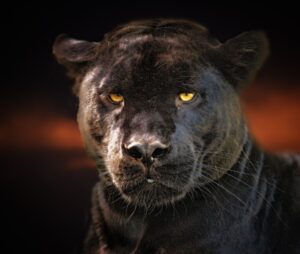 Now the authorities are on the trail of the feline, using dogs and drones to capture it as soon as possible before a tragedy happens. Although it is not known where it came from, there are those who affirm that this animal could be the property of a mafia boss or that it escaped from a circus.
Italian humor is been up to his old tricks again and the panther has already been named as Tatiana and even has its own Facebook profile.
previous post

The American Dream of Peter’s nonni

Romantic trip on the Amalfi coast

The boom of Limoncello in the States