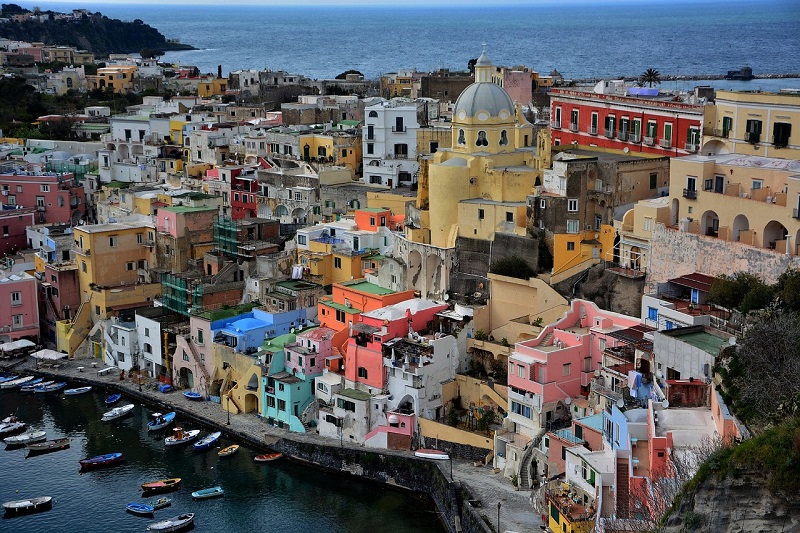 On the occasion of the event called “Los Angeles, Italy – Film, Fashion and Art Fest“, Michael Radford declared his indissoluble love for the island of Procida.

The director said: “Procida is unique: a place that I have never forgotten and that I carry in my heart, as well as the warmth of its people“. Then he went on to say “I’m glad it was chosen as the Capital of Culture. It’s nice to live and work there. An oasis for those who love quality life in the name of culture and normality“.

In 1994 Radford was director together with Massimo Troisi of the film “Il Postino” in which the Neapolitan actor, just during the last ciak, suffered a heart attack. Filming of the film was completed a few days later.

As already written above, it will be Procida the Italian Capital of Culture 2022, chosen by the Ministry of Cultural Heritage and Tourism among 10 finalists.

Procida is a pearl in the Gulf of Naples, with the charm typical of the seaside village and the characteristic architecture that have been the background to numerous films.

Street food in Bari, three places not to be missed