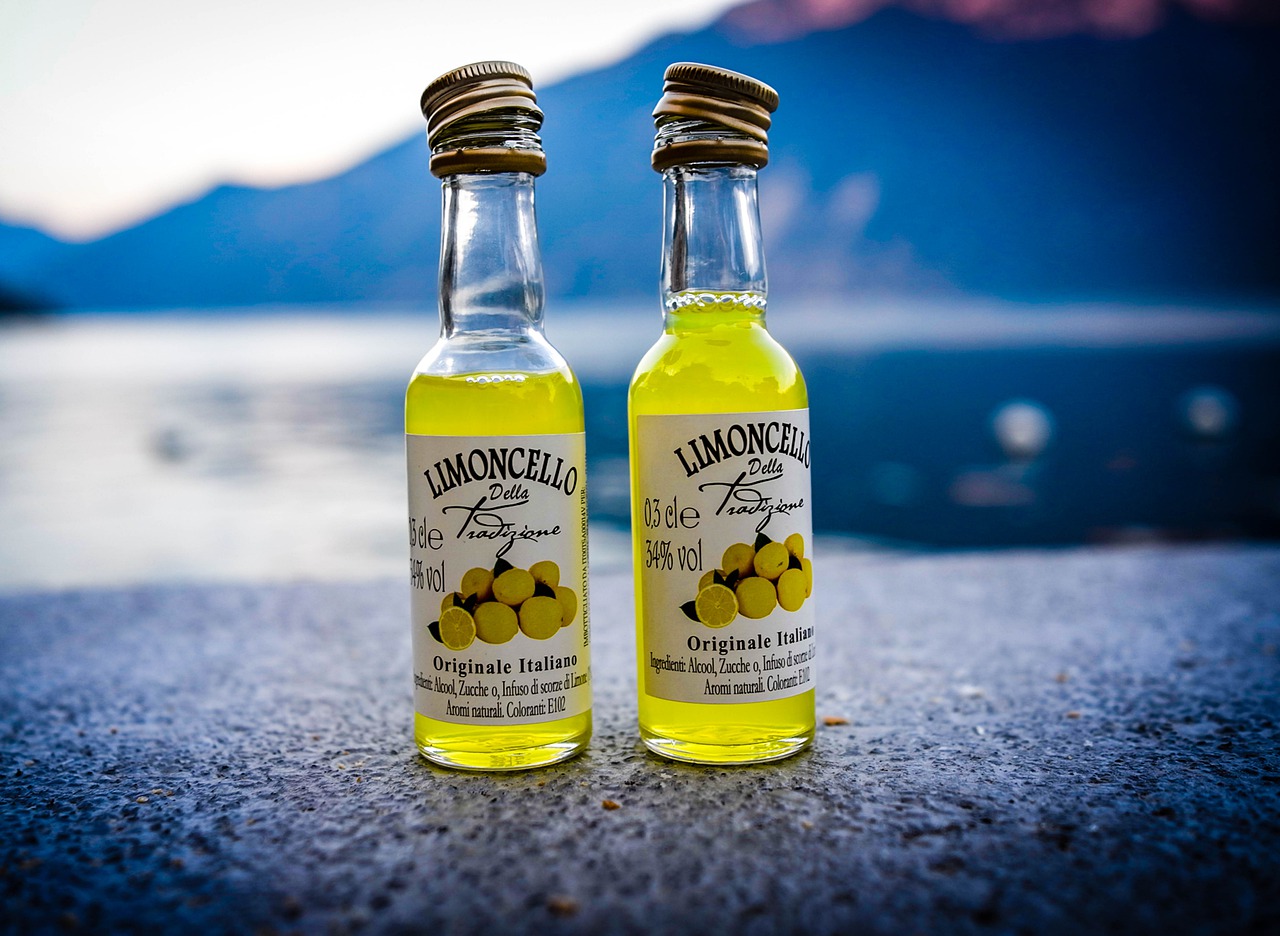 The history of limoncello starts from a long time ago, presumed to have begun in Roman times with the lemon groves of Pompeii. Today limoncello is the king of Campania’s liqueurs. But what made limoncello a boom all over the world? Join us to discover it!

Yellow like the sun, it brings with it all the joy of the Sorrento and Amalfi Coast. It has a strong and sweet taste, it is an ancient digestive even if the brand was registered only in 1988. Today it is well known throughout the world and every tourist who arrives in Italy can’t wait to taste a homemade one.

The story goes that limoncello was “discovered” in the early 1900s in a guesthouse in Capri. There the scholar and his many intellectual friends went to Mrs. Maria Antonia Farace after lunch to taste this famous digestive made following a grandmother’s recipe.

Today it is a world-famous liqueur, especially in the US. The limoncello boom owes most of this fame to two actors: George Clooney and Danny De Vito. But what did the two actors do?

It is 2006 & De Vito is a guest on The View, one of the most followed programs in the United States. At the time it was hosted by Rosie O’Donnell. The Italian American actor appears visibly still drunk from consuming limoncello the night before at Clooney’s house & justifies himself by saying that ” I knew it was the last seven limoncellos that were going to get me”

Sales of the Italian liqueur skyrocketed after this declaration. De Vito, partly for business, partly because he is a great enthusiast, begins to produce his own limoncello, becoming the first great actor to become an alcoholic producer.

Clooney will follow & then over the years many others such as Ryan Reynolds, Jay-Z, Drake, Dan Aykroyd, & Francis Ford Coppola.

Danny DeVito’s Premium Original Limoncello Liqueur is practically nowhere to be found online. Unfortunately, due to the pandemic, the actor stopped everything. In American liqueur stores, the product is much more expensive than its Italian cousin: about 25 dollars for a 750 ml bottle compared to the 12 euros which you can find some of the best limoncellos in Campania.

Olive oil, the elixir of long life in the Mediterranean

It is also produced in the Maltese island of Gozo! I love limoncello!