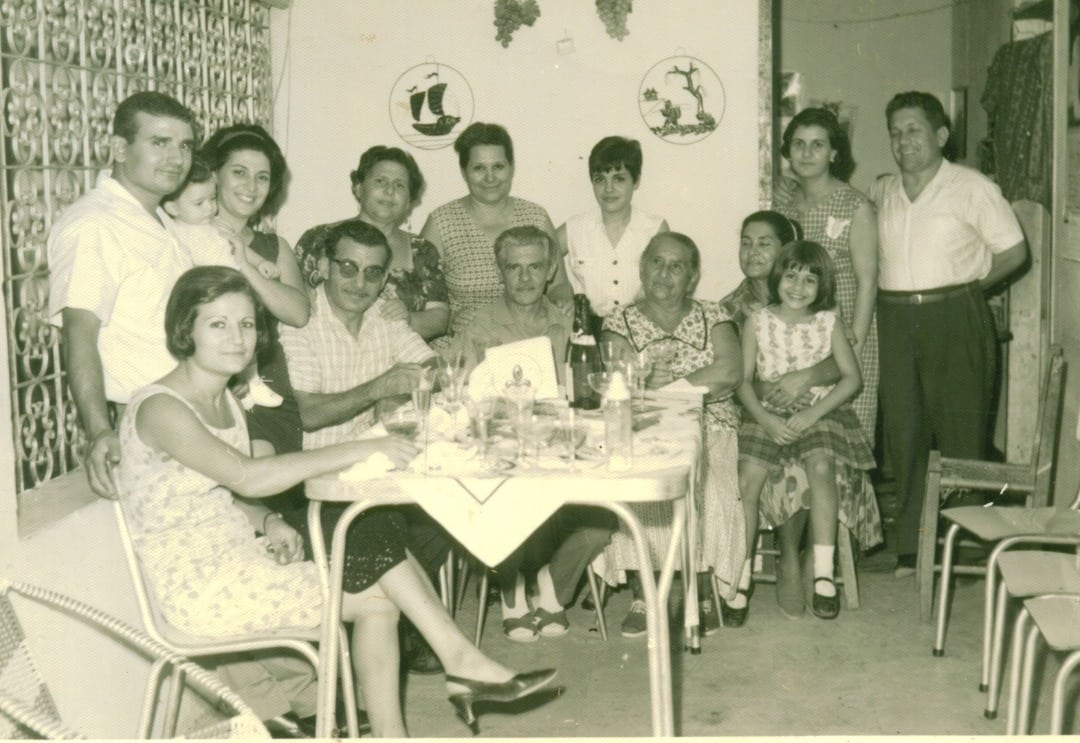 Today we want to make a deserved recognition to Leonardo (Dino) Martiradonna’s life. He was born in Monopoli, in Puglia, on Sunday August 22, 1937. He lived his first years of life in the bosom of a Catholic family of 9 siblings formed by Cósimo Martiradonna, who was his father, and María Madia, who was his mother.

Nestled in the province of Bari, Monopoli is a beautiful Southern Italian city. It has some of the best beaches on the northern coast of Puglia.

Leonardo had the opportunity to go to school and he reached the third year of primary school. At the same time, he learnt various trades such as carpentry, like his brother Francesco.

Many times, I listened attentively to him telling me that as he didn’t have a backpack, he placed his books between two pieces of wood. Dino always had a great sense of humor that allowed him to cultivate many friends.

At the end of the 50s many Italians went abroad looking for a better life. In the middle of the 20th century, several thousand Italians, among them Francesco and Leonardo’s brothers, emigrated to Venezuela, obtaining good working conditions, which allowed them to help their families in Italy. In fact, in the 1950s, President Marcos Pérez Jiménez promoted European immigration, and thus more than 300,000 Italians arrived in Venezuela, representing more than 7% of the Venezuelan population at the time. 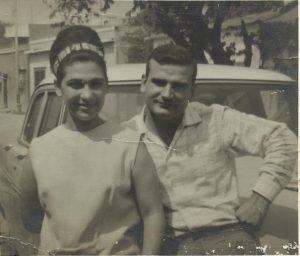 During their first years in Venezuela, the Martiradonna’s brothers shared a boarding house in Maracay with one of their cousins and some of their friends.

Time passed and Leonardo specialized in industrial mechanics, first working in an electric company and then in a cadboard factory. During this time, he met the beautiful Emmanuela Occhipinti Di Lorenzo, who would later become his wife.They had four children: Cosimo, María, Gianna and Guillermo. Their children blessed them with five grandchildren: Rosario, Milagros, Mariángel, Leonardo and Guillermo.

Leonardo worked tirelessly all his life to train his children in good values giving them the opportunity to study and obtaining university degrees. He always said that his children’s education would have been his most important legacy. One of his children became a system engineer, two worked as veterinarians, and one of them as an agronomist. Dad always told me: by working we acquire qualities that make us better and help us to positively influence others. A well done job gives satisfaction that compensates for bad times that may have been had. He worked 20 years of his life in a building products industry. He started working as a shift mechanic, but his discipline, punctuality and quality of work later led him to become Head of the Mechanical workshop. During the final years of his life, he worked in a company owned by his great friend and countryman Paolino Veneziani. 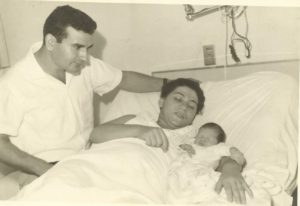 He was always in a good mood and thanks to his great intelligence, Leonardo became the guide for the new generations of workers. Despite being far from his native land, Leonardo never forgot his family and always kept them in mind.

It is worth mentioning that his sister Nina lived in Venezuela with Leonardo and his family between 1966 and 1971 and whoever writes these lines has wonderful memories of her. Work is one of the most important values ​​that we must teach our children, Leonardo repeated. In 2009, Leonardo fell at work. It was a simple fall without consequences, we all thought he had slipped, but sometimes later he showed weakness in one leg. Unfortunately, it was the beginning of a terrible sickness. In 2010 he could no longer work, he had been diagnosed with Amyotrophic Lateral Sclerosis.

Dad was never alone, his family was always with him, just as he had taught us with his daily example throughout his life. On Wednesday, December 22, 2010 he fell asleep in our arms and was born to eternal life. We were all there for him, as he was always there for us. My dad was a treasure, an exemplary father. I am lucky and have been blessed by God, because I had a wonderful Father. I hope one day to become like him.

The boom of Limoncello in the States

What an amazing photo!