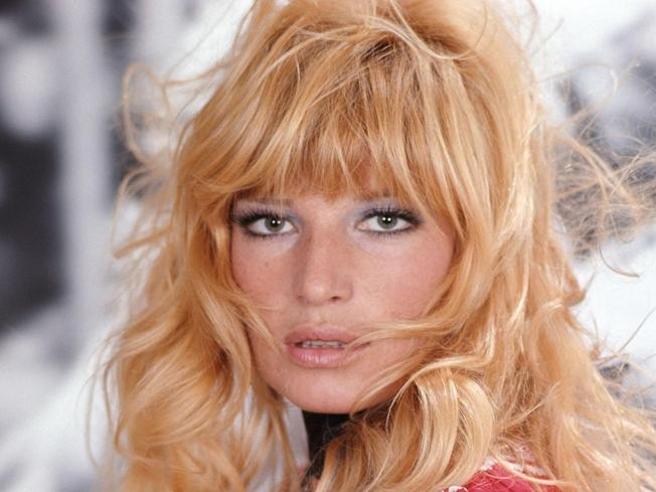 This past Wednesday the great italian diva Monica Vitti passed away at the age of 90. Maria Luisa Ceciarelli was born in Rome on November 3, 1931; she had just turned 90 a few months ago. The actress was an icon of Italian cinema: she was the inspiring muse of Michelangelo Antonioni, Mario Monicelli, and co-star of Alberto Sordi in many films.
Monica was the living incarnation of the golden age of Italian cinema: she was a performer capable of equally moving through tragedy and comedy. At the same time, she was a style icon thanks to her personality and the image she represented of the liberation of Italian women in the new century.
Her film debut was in ’55 with a small role in Guido Salvini’s “Adriana Lecouvreur” alongside great actors such as Valentina Cortese, Gabriele Ferzetti, and Memo Benassi.
Five years later she embodies the muse of Antonioni. In the next four years, she will become an international diva thanks to unforgettable titles such as “The night”, “The eclipse” and “Red desert”.
Very little was always known about her private life, in her last years, she lived suffering from Alzheimer’s in Rome in the care of her relatives, and died on February 2, 2022 from the same disease.
previous post

Italia: ‘Ready to welcome back the world’

Where to stay in Puglia

Lauren, from New York to Rome: one way!