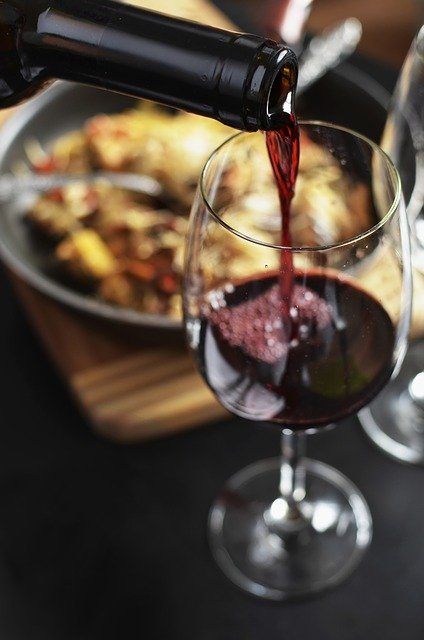 Our next Buongiorno Italians article is dedicated to the wine and the city of Barolo: a true jewel of
Piedmont’s enogastronomy and tourism:
We have all had a glass of Barolo at some point in our lives, or at least we have heard about this famous
wine from northern Italy. This is normal since Barolo is well known worldwide for his olfactory and tasting
characteristics of excellence. All these qualities give this wine an elegant character with a great personality
that has made it the star of many Michelin-starred restaurants: it is obtained from the fermentation of Nebbiolo grapes in their Lampia, Michet or Rosé varieties. It takes its name from the noble Falletti family, Marquises of Barolo, who began its production in their vineyards. 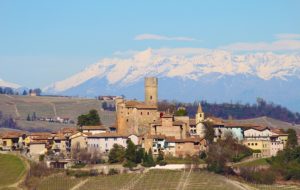 The Marquis Tancredi Falletti di Barolo married a French noblewoman named Juliette Colbert who carefully
promoted this wine at court until she perfected it and spread it throughout all the courts of Europe in the
19th century.
Today this little corner of Piedmont has become a tourist mecca for followers of Bacchus around the world.
If you are lucky enough to visit the town of Barolo, we advise you to visit the Antiche Cantine Marchesi Di Barolo in Via Roma 1, 12060 Barolo Italy; you will spend an unforgettable moment in this place full of culture and tradition.
Or, if you simply want to buy a bottle of this exquisite wine, you can accompany it with roasted red meats,
stewed meats, game, game, truffled foods, aged cheeses.
Cheers!
INSTAGRAM: https://www.instagram.com/robipetrus/
previous post

Rosangela, from Naples with love!

Rosangela, from Naples with love!