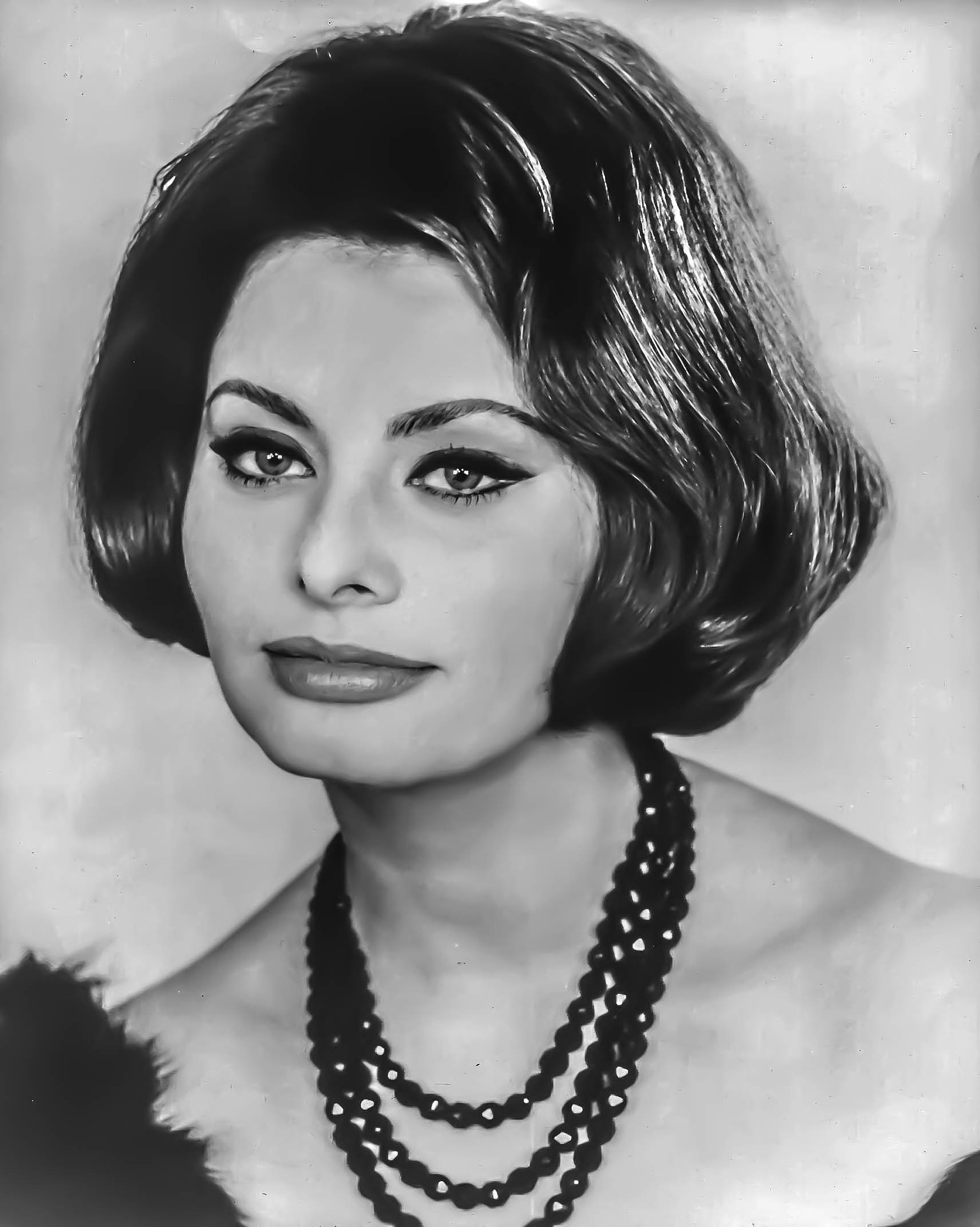 Today I want to give you the thrill of racing on a Vespa in the 1950s with Audrey Hepburn and Gregory Peck. Who among us hasn’t dreamed of experiencing the unforgettable film “Roman Holiday”? Playing the role of a character wrapped in the melancholic beauty of the “Eternal City”.

Sophia Loren remains the true icon of our Italian cinema. How not to get excited in front of the most brutal scene of the film “La ciociara” with which she won the Oscar in 1961?
How can one not be enchanted by the character of Filumena Marturano in “Matrimonio all’italiana“?
However, our Sophia, I dare to call her like this because for us, Italians, she represents our soul and lifestyle. She is the actress who has received the most prizes and awards during her career. How not to love her? We are also touched by Marcello Mastroianni, her partner in many films. He knew how to photograph reality in both dramatic and comedic roles.
The name of Mastroianni must be linked to the great Alberto Sordi. He was one of the greatest interpreters of Italian comedy who gave life to a multitude of characters.
Nowadays, we should not forget Carlo Verdone who, in the wake of Sordi, creates various characters too.
It must be remembered that the iconic characters of Italian cinema are a reflection of the soul and heart of our people. But they are also, at the same time, a social critique of their time. 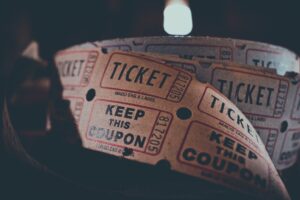 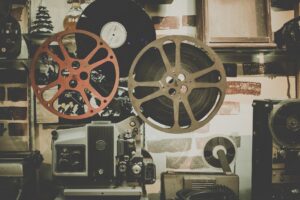 Fashion Made in Italy

The beginning of Marina’s dolce vita

Caffè Sospeso, do you know what it is?