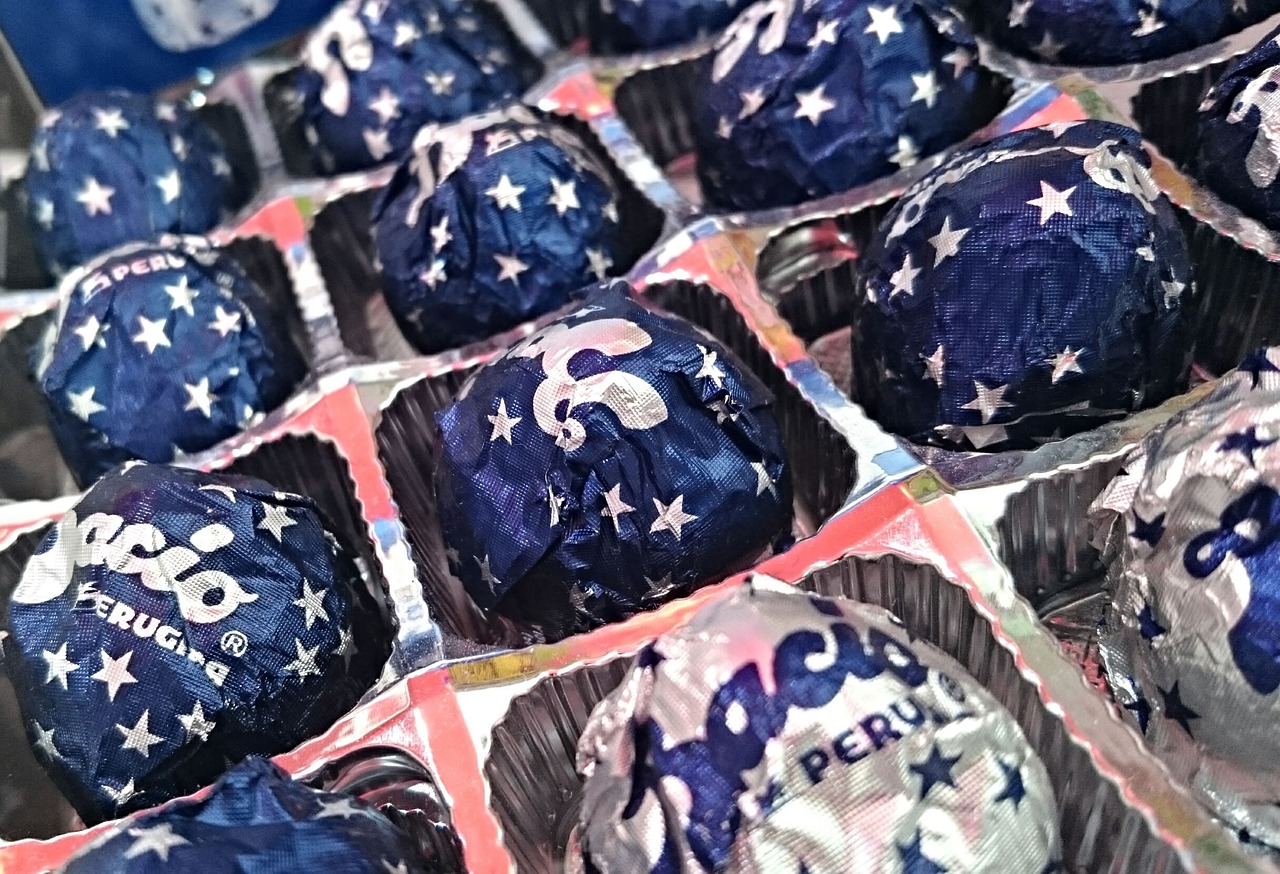 “Made in Italy”, is without a doubt synonymous with excellence. Italian artisan hands, especially the originality & quality of Italian products are recognized throughout the world. Today we want to tell you about a success story of an Italian woman.

Her name was Luisa Spagnoli, who in 1922 invented the famous Baci Perugina® chocolates. She was a woman of great intuition. She played a major role in shaping the Perugina chocolate factory and its subsequent development. She is also famous for creating the clothing store chain.

The curious thing about this popular chocolate was its name, because in the beginning it was called “Cazzotto” due to its particular shape that resembled a “slap”. However, for obvious reasons the name & its shape was later changed. That is how they renamed the chocolate as “baci” (which means kiss). It is not the same to ask the store clerk: I want a “slap” than to ask for a “kiss”, right?

The Perugina® company was introduced to the United States at the 1939 World’s Fair in New York City, and has since become known for producing fine chocolates. Now it is present in many countries of the world. Their central factory is located in the Perugia region. They also have a school to train future maître chocolatiers. They even have a museum where they also offer tastings.

We are looking forward to going & eating moltissimo!!

Baci is one of my fav sweets!

These are my favourite chocolates