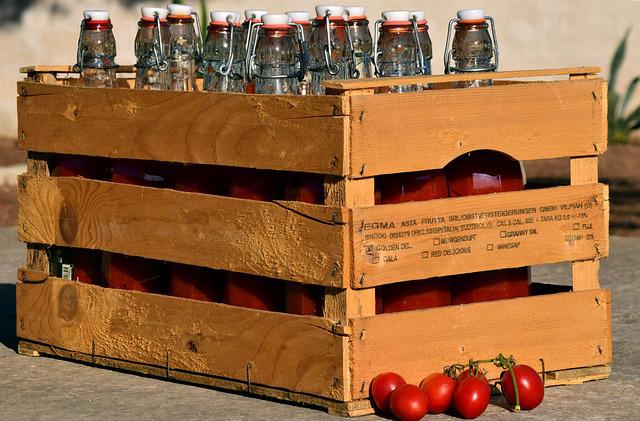 The great Italian vs Italian American debate! I remember my complete confusion the first time I heard red sauce (sugo) called GRAVY. I thought gravy was a sauce for meat at Thanksgiving..
HISTORY:
🍝The term “GRAVY” doesn’t exist in Italy, it was invented by early Italian immigrants as a way to describe a traditional red sauce- one that sometimes has meat- such as ragù.
When Italians immigrated to the United States, they desired to keep their heritage while ASSIMILATING in order to survive in this vast new land (I know this feeling first hand as an immigrant).
These early Italian immigrants used our traditional RECIPES as a medium for making a living in America and CONNECTING with new people. Amazing!
❤️🍝❤️To tell you the truth- I think either term is okay! I’m not used to “gravy”, so for me it will always be sugo or red sauce. ❤️I know how hard it is to communicate when you’re from a different country and I commend these early italian immigrants for coining a term that is still used today!
INSTAGRAM: https://www.instagram.com/cucinabyelena/
WWW.CUCINABYELENA.COM
previous post

Aupairing in Italy – Should I?

Good story and I like the positive approach. Growing up in New York State not far from the “city” and in a very Italian American town , tomato sauce was “SAUCE”. If you said Gravy it meant you were from New Jersey. LOL.