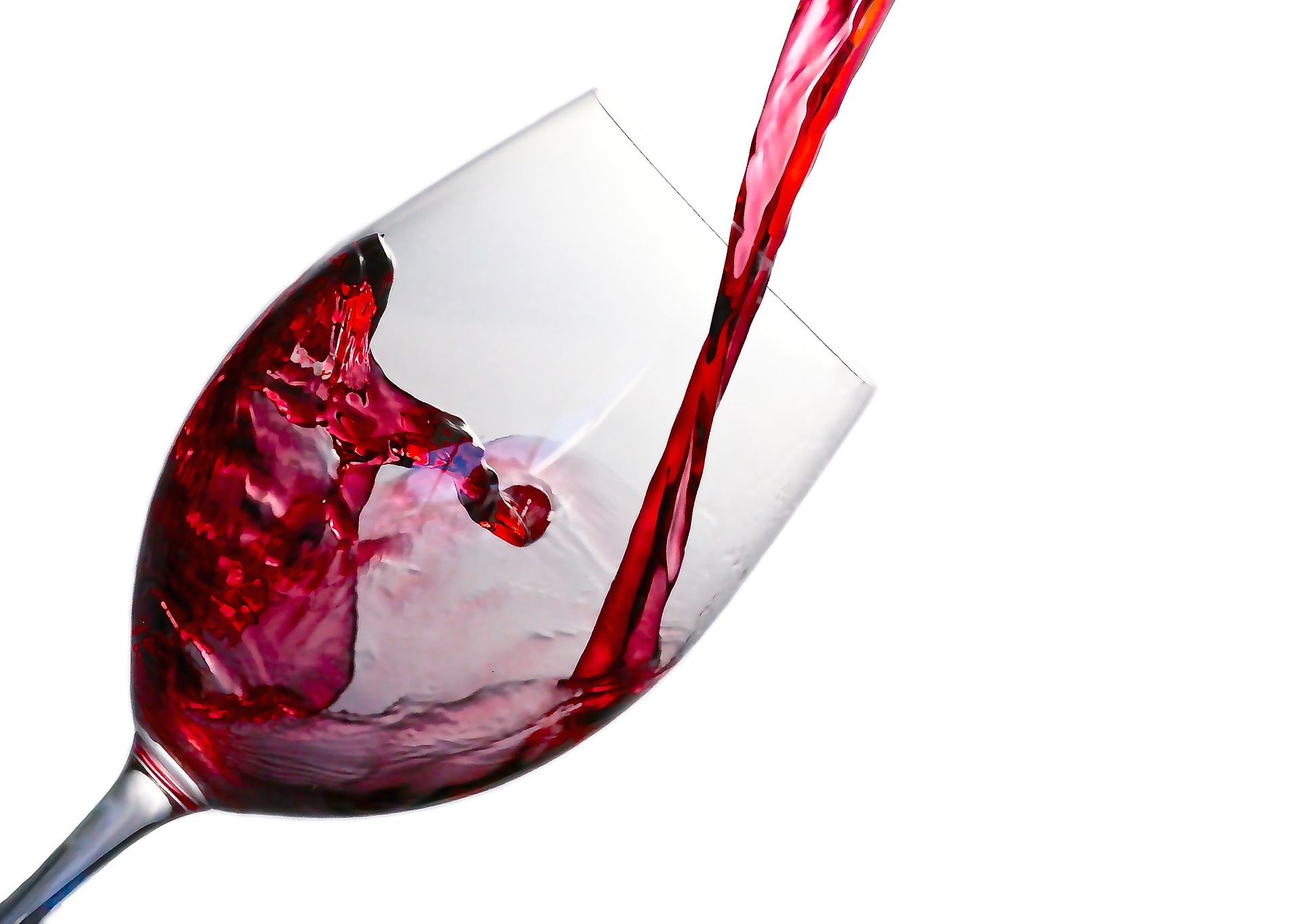 Italy is among the largest wine producers in the world, and is also one of the largest exporters. Among the countries in the world where Italian wine is appreciated there, are certainly the United States, the United Kingdom, Russia and lately also Canada and China. So we asked ourselves, which were in 2020, the most appreciated and best-selling Italian wines in the world? We did a little research and here is the result:
1. Lambrusco ranks at the top of our hit parade. This wine is among the best-selling ever abroad.
2. Chianti as well as having many admirers in Italy is also among the best-selling in the world.
3. Montepulciano d’Abruzzo
4. Two wines from the South are confirmed in this position: Primitivo from Puglia and Nero d’Avola from Sicily.
5. Prosecco, which best represents the Italian style of drinking, is enjoying great success. From the aperitif to the dessert, he is the soul of the party! 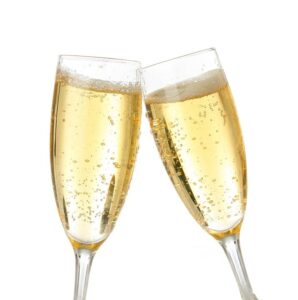 Ready to live a “Language Experience”?

Come with us and taste the Aglianico wine