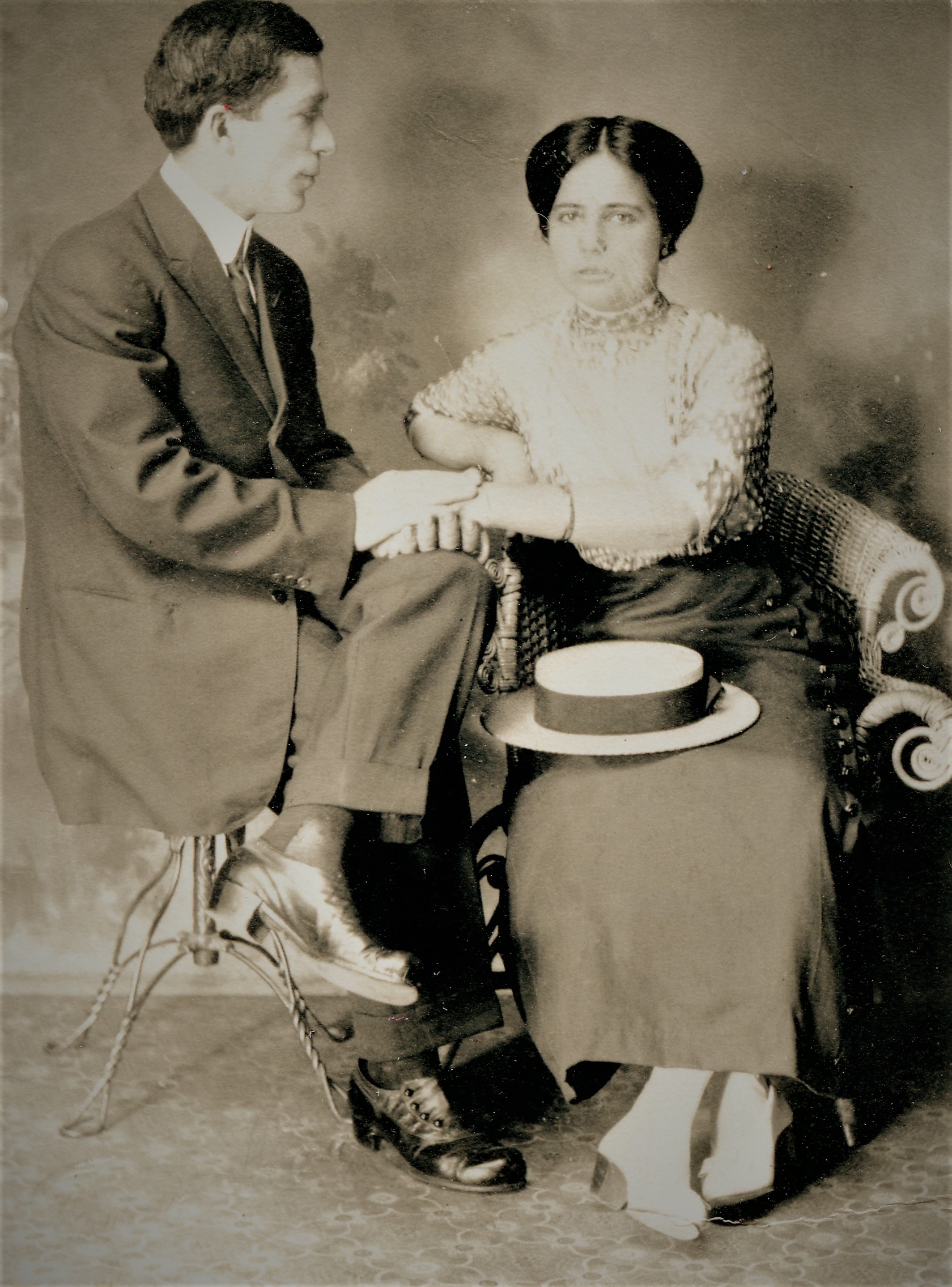 This is a story that is shared by millions of southern Italian families who left their beautiful and beloved country to start a new life in America.

Between 1900 and 1915 three million Italians emigrated to America mostly from southern Italy. It had to be an extremely difficult decision to leave their homeland but among those reasons were the poor economy especially in the south, political oppression and the promise of available employment opportunities in America. 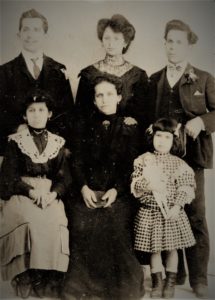 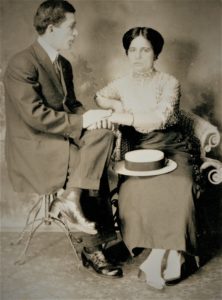 Many were joining family members who had already emigrated. Establishing financial security for their families in the land of “milk and honey “was one of the main driving forces. Families were tearfully and courageously left behind with promises of reuniting in the future and money was often sent home to help struggling relatives.

In addition to the uncertainty awaiting the immigrant in a foreign country was the sacrifice made to finance the voyage. The average steerage price was $30.00 for a ticket from Naples to New York in 1905.To give perspective, an agricultural worker in southern Italy made about 15-30 cents per day. A skilled carpenter could make about $8.00 a week. In America, a skilled worker could earn $18.00 a week. The journey could take from a week to several weeks depending on the weather conditions. Conditions on the ships were not pleasant. Crowded and unsanitary conditions, inferior food and limited water and fresh air supply was awaiting the steerage passenger. As of 1900 the immigrant also had to secure a passport from their country, be in good health and have at least $25.00 in pocket money. They were also required to have a sponsor in American whose responsibilities included helping them find employment and housing.

I do not know many stories about my grandparent’s voyages. I have the facts, the dates, the ships, addresses, names and even some photos. And I have frequently wondered, what happened to the stories? The hardships, the sacrifices the actual suffering and discomforts on the voyage, their dreams, and fears. Longing for their parents that they would never see again. Was it heart wrenching for them or were they made of a tougher cloth, hardened by their surroundings but strengthened by their faith in a better future?

When they arrived, there was ethnic discrimination and rough conditions. The climate was certainly different from southern Italy as was the language, money, and customs. The stories of the hardships were either not told or not repeated. They were stoic, brave, proud, and forward-thinking people. They brought their customs, love of family, work ethic and values with them. They were in America for the future of their children and families. To America’s benefit they greatly contributed to the building of their new homeland. Maybe this is the reason we didn’t hear the horrors of the voyage, the financial struggles, the pain of never seeing family members again.

This is what I do know.
In the spring of 1905 Giuseppe Di Bello courageously left Vico Fiscaiolo 33, Monopoli Italy. There is a photo of Giuseppe, my grandfather, with his widowed mother, his younger brother and three sisters. They owned a bakery and pasta factory in Monopoli.

He traveled to Naples and boarded the S.S Italia and entered the port of New York on May 20th, 1905. He was twenty-three years old. Awaiting Giuseppe was an established Italian immigrant, possibly a cousin, his sponsor. He and two cousins traveled to Norfolk, Virginia to work as laborers in the Chesapeake Bay area.

They may have worked on the railroad or the Bay tunnel. They then went to West Virginia to lay railroad track. There is a story of them living in a railroad car. I speculate that the work and wages must have been profitable as the cousins traveled to New York City to practice their trade as shoemakers. My grandfather continued another fifty miles north to Middletown, New York and was able to open a boarding house. The 1910 census shows that Giuseppe and his brother Onofrio lived at the house. He was employed by the Ontario and Western railroad as a mechanic. Onofrio now owned a shoemaker shop in Middletown. There was a growing Italian community with many families from the Monopoli and southern Italy area. In 1912 two of the sisters, Bertha and Maria came and lived at the house. Giuseppe saved and was now secure enough to send for his bride to be Maria Addolarata Petrosillo.

Twenty-four-year-old Maria Petrosillo left her parents Giacomo and Paola in Monopoli in July 1913. Her home adjoined the beautiful and historic Basilica Madonna della Madia where her father Giacomo was a caretaker. She arrived at Ellis Island New York City aboard the SS Hamburg from Naples on August 4, 1913 and was met by her future bridegroom. Maria and Giuseppe married on August 5, 1913 in New York City. They traveled to Middletown where she helped with the boarding house, now home to several family members. She was skilled and made fine lacework and collars which were sold to the growing number of textile and clothing factories in Middletown. I do not know if she arrived in America prior to her brother and two sisters.
Maria (known as Delores) and Giuseppe (“Joe”) continued to welcome family immigrants from Italy at the boarding house. In 1914 they had a son, Antonio Joseph, my father. One of my cousins remembers stories of how they struggled to help each other in their businesses and with their families. The shoemaker shop was now the Middletown Leather and Finding Co. and performed work including mending boots for the U.S. Army at West Point. The sisters were skilled and worked at The Manhatten Shirt Company. Joe continued as a mechanic for the O & W railroad. There was a story of him breaking labor union picket lines to get to work. Handed down was a sense of personal responsibility and a strong work ethic that was instilled into the next generation.
My grandparents continued to assimilate into this new country amongst the growing turmoil brewing in the world. They had a home, employment, security. Their son Antonio had opportunities, was able to go to college, to dental school and establish a successful practice in Middletown.
To be sure, there were challenges as I have mentioned, but they were tough and determined people. They overcame those challenges and achieved what has come to be known throughout the world as the “American Dream”. I am privileged and immensely proud to claim this as my heritage and I am grateful for the values that my ancestors passed down to me, faith, perseverance, love of family and country and great pride in my Italian heritage.

Romantic trip on the Amalfi coast

Sons of Italy, dreaming of America