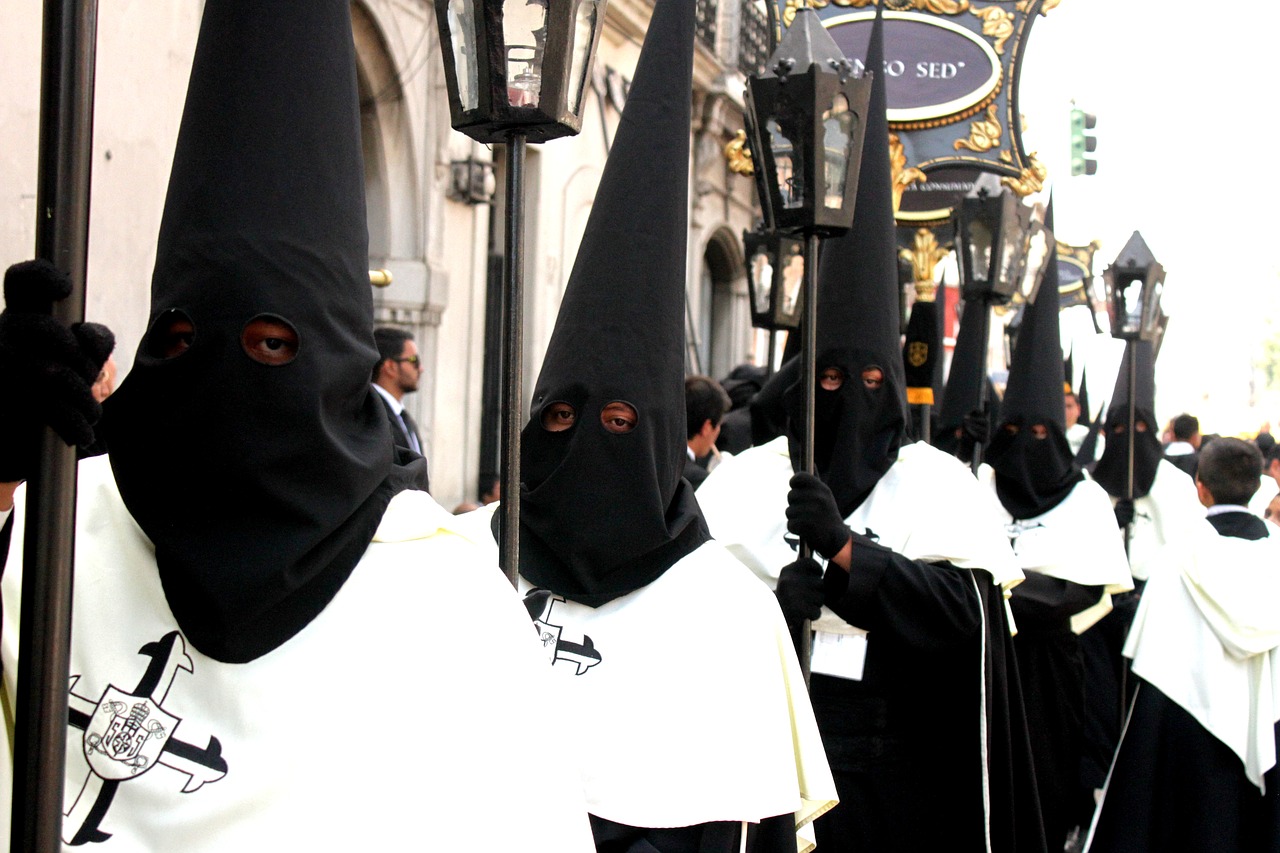 Today in Puglia many Easter traditions survive as a result of the mixing of cultures. Among which are the Byzantines, Latin, and Greek.

In the past, religiosity for a people was linked to the cyclical nature of the seasons, the land, and the efforts it produces, building a trullo, hoeing, sowing, weaving, giving birth to ten children, etc. It was these moments when the tradition was more alive than ever.

Even today, the emigrants who return to their countries of origin on the holidays are moved by observing how some holidays & some traditions are still alive. This is the gift that Puglia and Italy still give to its children sacrificed to poverty.

From north to south of the region, the traditions linked to the rite of Holy Week make themselves heard in the popular songs as in the case of the “marrecoun” of Trinitapoli; the “procession of penitents” in Noicattaro is characterized by the suffering of these people, who wear tunics and hoods, holding a heavy cross barefoot on their shoulders.

In Taranto, the processions of the Addolorata & the Mysteries, with the hooded brotherhoods of the Blessed Virgin of Sorrows, is a procession that lasts fourteen hours. It is interspersed with the unmistakable sound of troccole (a traditional percussion instrument).

Traditions often tell of saints, canvases of the Madonna found in uninhabited places, of premonitory dreams, which indicated the place to find a sacred image & build a sanctuary. The sanctuary of the Madonna dell’Incoronata near to Foggia is an example. Farmers, hunters, shepherds, this is a classic scheme in which popular religious traditions put the poor at the center as protagonists of big events; unlike history, which loves big names.

5 Hollywood stars of Italian origin that you did not know